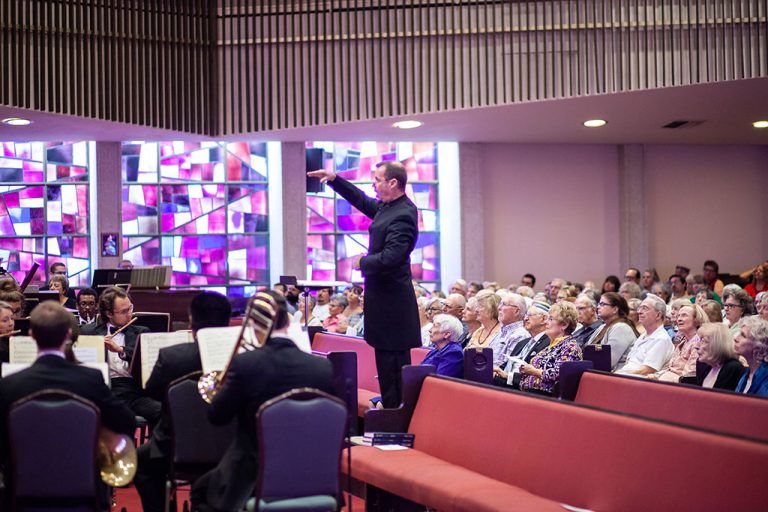 What did concertgoers say about King David?

“I loved everything! The story…the instrumentalists…the drama!”

“A must for choral lovers.”
The Arizona Daily Star

In April 2018 we will present two performances of Arthur Honegger’s unique oratorio King David with chamber orchestra, vocal soloists, and guest narrator Grayson Hirst. The range of musical styles in this work is extraordinary – Gregorian chant, early 20th century modernist dissonance, and jazz. There are theatrical elements as well, including the off-stage voice of the Witch of Endor, and the character of David sung first by a boy soprano, and later by an adult tenor.